On March 11 & 12, our I Belong Project cameras were rolling in Kentucky and Indiana, capturing the stories of 23 kids mere HOURS before Governors were announcing COVID-19 quarantines.

Dayna Gleason, Kentucky Kids Belong Project Manager shares, “While we were filming 10 of Kentucky’s kids, a caseworker who was there received a notice that no other children could be removed from the facilities. Had that message gotten to him 1 hour earlier, the child he brought would not have been able to come. That same child told us it was one of his best days and it reminded him of Easter!”

“Our originally-planned date for filming was March 18th, but due a scheduling conflict we moved it forward to March 11th,” says Larry May, Indiana Kids Belong State Director. The day after filming things in Indiana began to shut down en masse. “Had we stuck with our original schedule, the shoot would have undoubtedly been cancelled, and 13 kids would have been waiting much longer for their opportunity to tell their stories to prospective adoptive families.”

Click on the pictures below to get an inside look at our I Belong Project video experience with kids in Indiana and Kentucky. 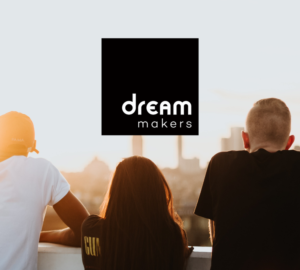 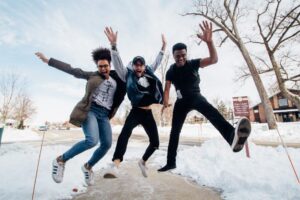 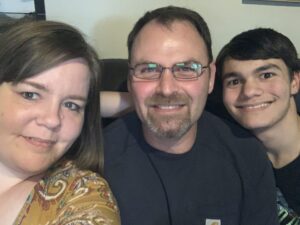